Sometimes merely having what seems like the right processes in place is not enough to prevent disaster.

Health Issues Centre  played a pivotal role in bringing to light a medical catastrophe that had gone virtually under the radar for more than two decades.

Australia’s national regulator, the Therapeutic Goods Administration (TGA), had a complaints reporting process in place and it seemed to be working. During the five years prior to Health Issues Centre’s involvement in the case, the TGA had received around 97 complaints about adverse reactions to transvaginal mesh. Given the thousands of implants carried out across the country, this seemed like a relatively low failure rate.

But our team was picking up signals that something bigger was going on. In January 2016 we met with a small group of courageous women who told us horrifying stories about their experiences after being implanted with transvaginal mesh – a product that was for many years the preferred treatment for pelvic prolapse and urinary stress incontinence.

The devastating stories of unbearable pain and life-changing physical injury we heard could not be ignored and it seemed likely the low number of complaints to the TGA did not represent the true scale of the problem.

In 2017, Health Issues Centre initiated a public investigation. Our social research identified over 2,000 cases of significant mesh-related injury in the space of just six weeks – more than 20 times the number of adverse outcomes reported to the TGA in in the previous five years.

Changing for the better

HIC’s work on Transvaginal mesh has led to far reaching reforms, including:

But this is only the beginning. While some procedures have been banned, women are still being implanted for urinary incontinence and women who have been affected haven’t had sufficient remedy. More must be done.

Health Issues Centre continues to work on this issue, including consulting with the TGA on medical device regulation more broadly. Learn more about our work in this space here.

If you would like to share your experiences with a medical device, please complete our survey here.

Find out more about how our Social Listening Platform can help change the conversation and provide more valuable consumer insights to support your project/organisational needs.

Our work on Transvaginal Mesh Implants 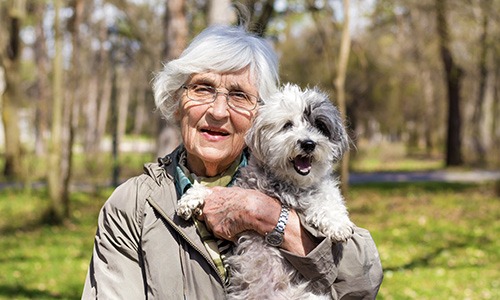 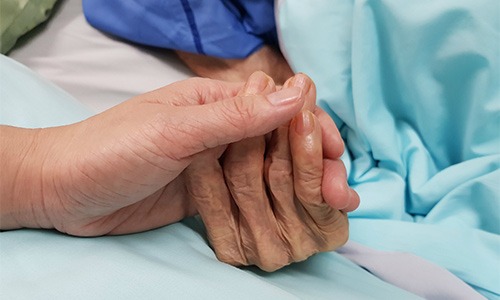 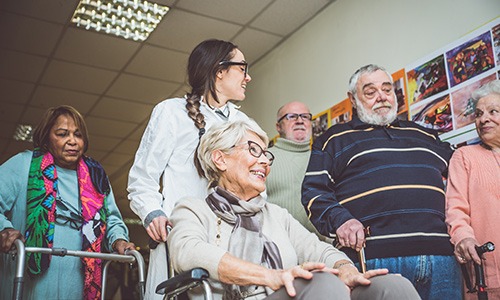 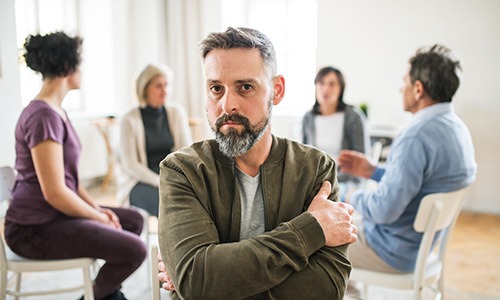 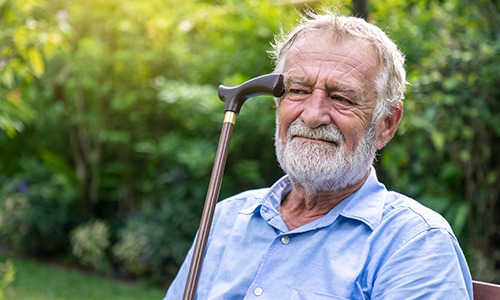 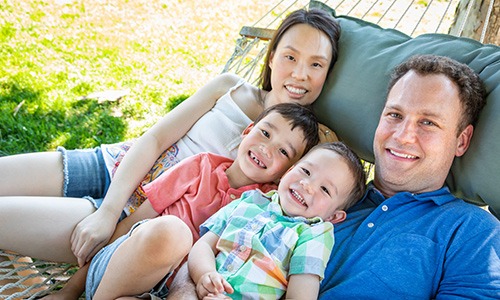 Stay up to date with emerging issues and the latest research and Health Issues Centre campaigns.
Subscribe to our bi-monthly newsletter, Health Insights.