The transvaginal mesh implant scandal is a horror story for Australian women that just won’t go away.

In January 2016 the Health Issues Centre team lifted the lid on a medical catastrophe that had gone virtually under the radar for more than two decades. Thousands of women had experienced horrific, life-changing adverse reactions after receiving the implants.

But despite this investigation leading to wide-ranging changes, women are still being treated like guinea pigs by some practitioners. As of October 2019, gynaecologist Dr Max Haverfield continues to practice without restriction, despite being under serious investigation for staging a controversial clinical trial without the approval of the hospital involved – Northern Hospital in Melbourne.

Two doctors who allegedly assisted him in the trial – Dr Peter Petros and Dr Richard Reid – have  separately been found guilty of misconduct by the NSW Civil and Administrative Tribunal and both were told they would have been struck off had they not already retired.

Health Issues Centre continues to campaign on this issue. Find out more here 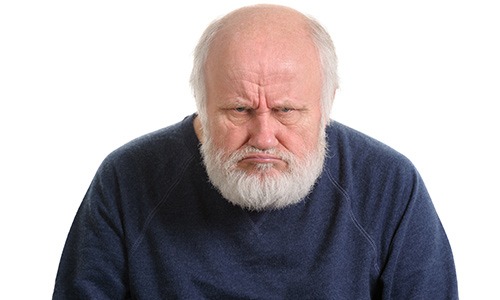 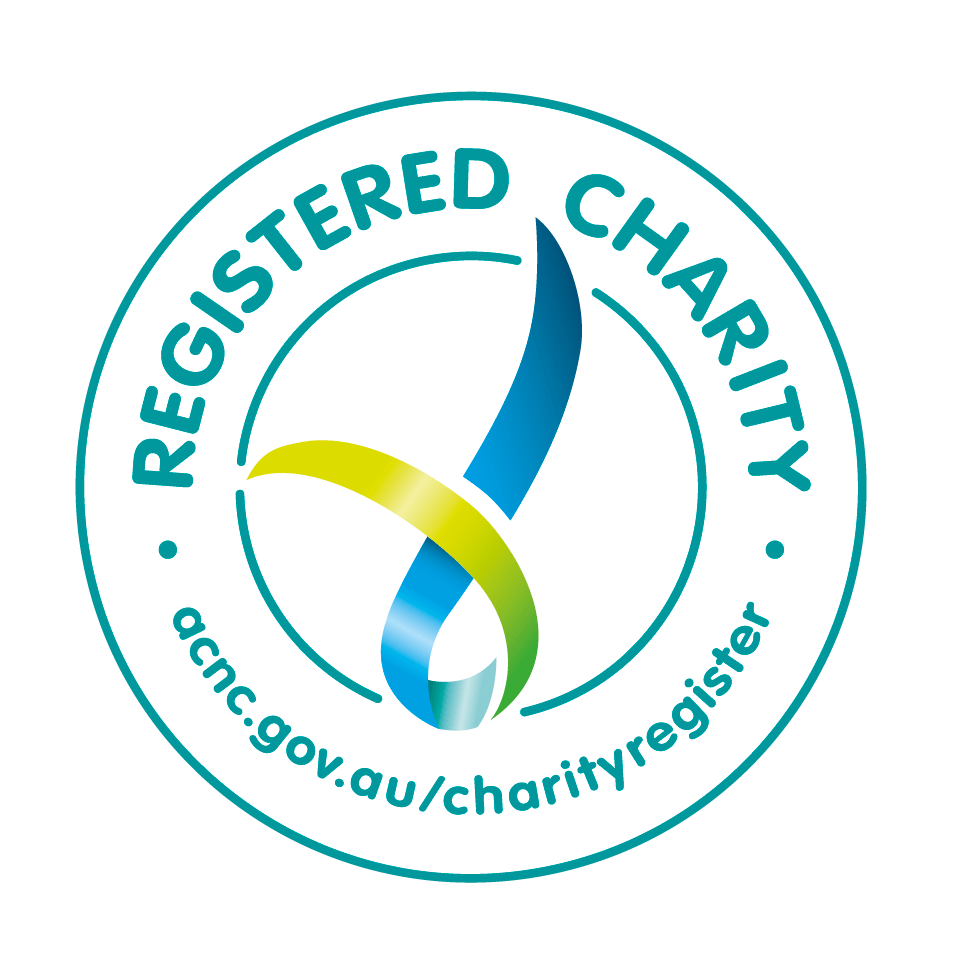